The History of the Kenneth Smith Estate

Kenneth Smith was born in 1901 and spent his teen years caddying at the Mission Hills Country Club. He quickly became fascinated with making and repairing clubs in his father’s Westport garage. In 1928, the young entrepreneur opened a Kansas City shop to make and sell golf clubs.

He and his wife Eva bought the late 19th-century stone home as well as 177 acres just south of 71st Street in Shawnee in 1933. This property became The Kenneth Smith Estates. In 1934, according to the Dispatch, Horton Smith won the first Masters tournament in Augusta, Georgia with a set of Kenneth Smith clubs and the business took off. Kenneth Smith was a skilled craftsman who made clubs tailored to each client’s specifications. Smith moved his golf club operation from Kansas City to the Shawnee location in 1935.

The original Kenneth Smith Estates included the Smith family home (still standing) and manufacturing buildings bordered by a stately stacked-stone wall and a golf course where clients could try out their clubs.

In 1971, according to the Dispatch, Smith visited one of his clients, King Hassan II of Morocco, and later told employees about getting caught in the middle of a rebel desert attack. The coup disseminated and Smith returned home safely.

Legendary Kansas City golfer Tom Watson told The Pitch in 2006 about stopping by the Shawnee facility in the 1970s to have a putter refinished. “It was always fun to be in a place where they were making clubs professionally, not just gluing them together,” he remarked.

In a recent email to The Kansas City Star, Watson wrote that Kenneth Smith “had a worldwide reputation of manufacturing sought-after woods and irons. His woods, in particular, were very popular with Japanese golfers who traveled to Kansas City to have clubs individually fitted. In Watson’s early years competing in Japan, it was fairly common for people to show him their Kenneth Smith clubs.”

It is often said, that “Timing is Everything” and with Kenneth Estates, we believe the timing is perfect. Featuring 92 estate home sites, Kenneth Estates is  conveniently located inside the I-435 loop. Kenneth Estates offers the answer to three residential needs in the area. The Manors will allow prospective homebuyers to find a new home solution to their ever-changing needs in an area that feels like home. The Cottages offer maintenance-provided single-family living for those that desire to remain in the area or want to live close to their families. The Residences will provide estate-sized home sites for prospective buyers wishing to build larger custom homes while also taking advantage of beautiful vistas in this private community.

“Timing is Everything,” and when you include rolling hills, trees, water features, and the rich history of this stunning property, you have Kenneth Estates.

We hope the timing is right for you, too! 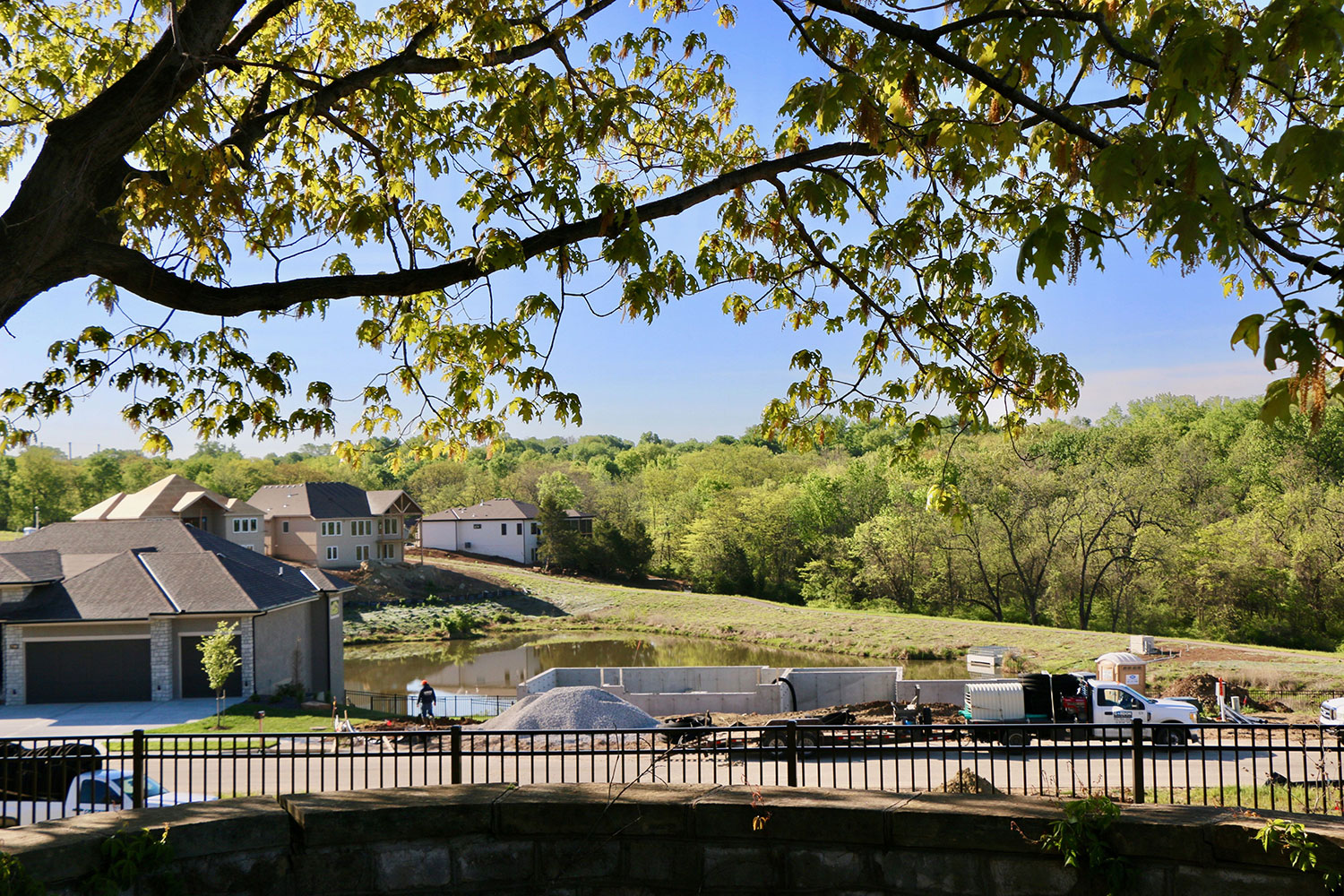 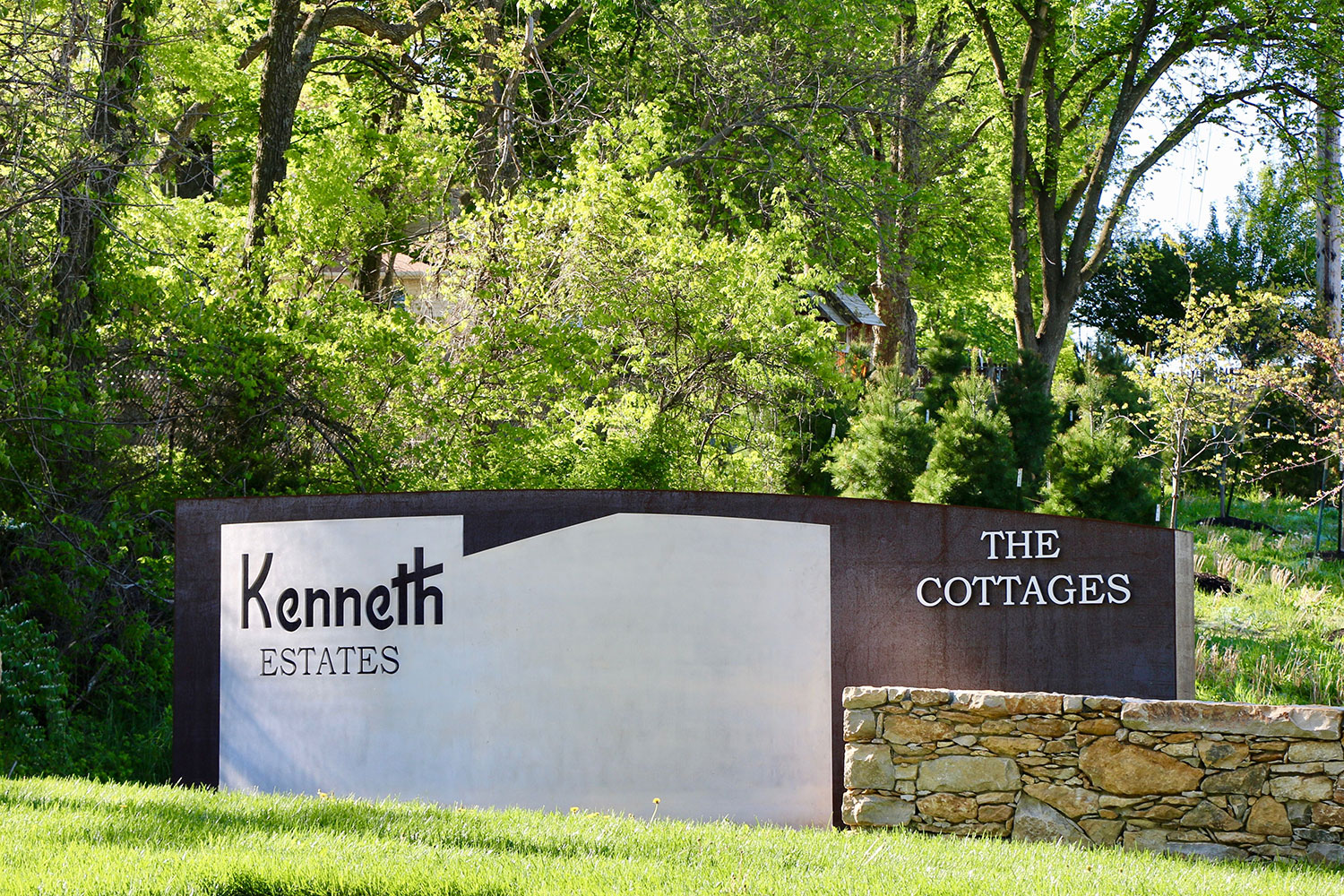 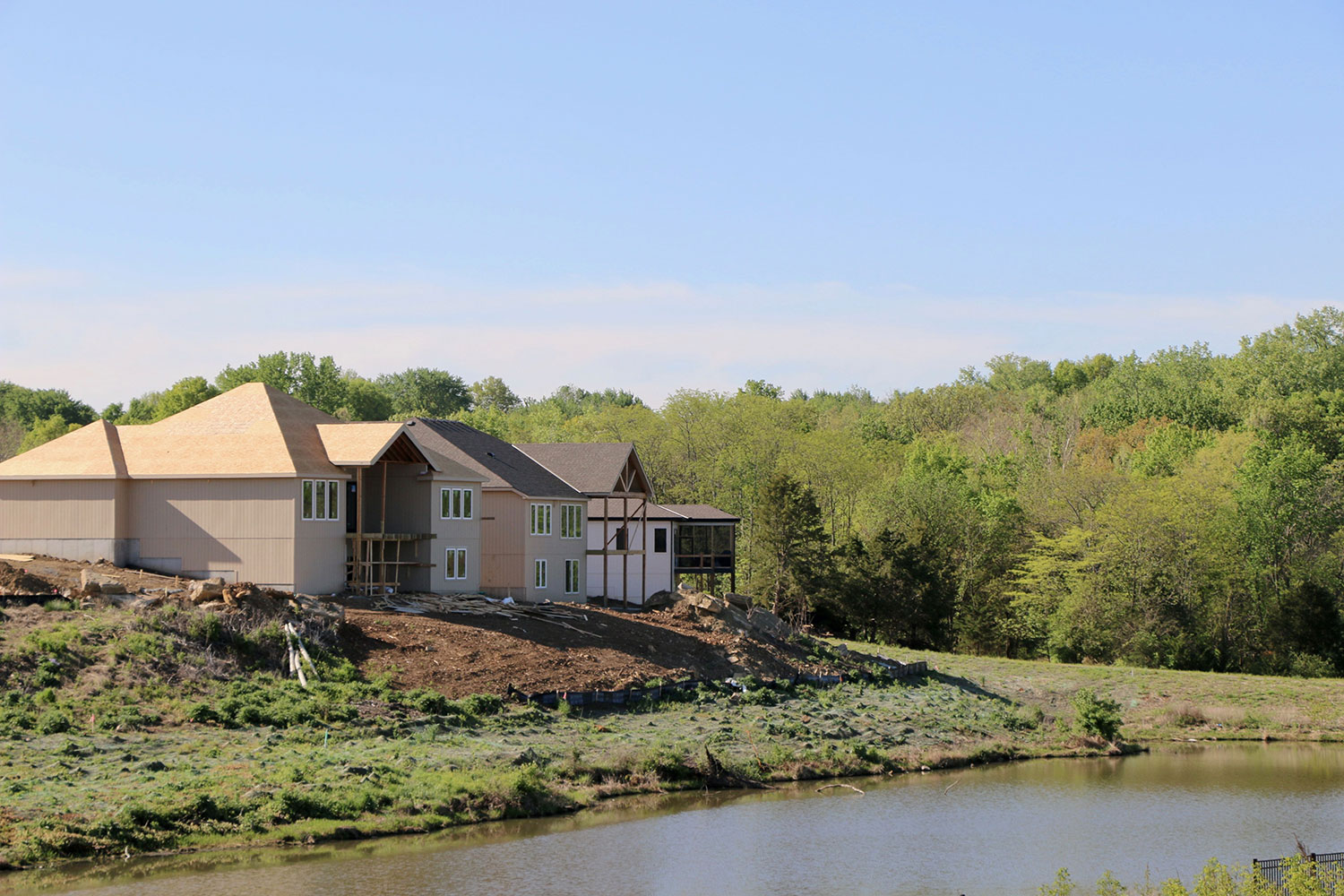 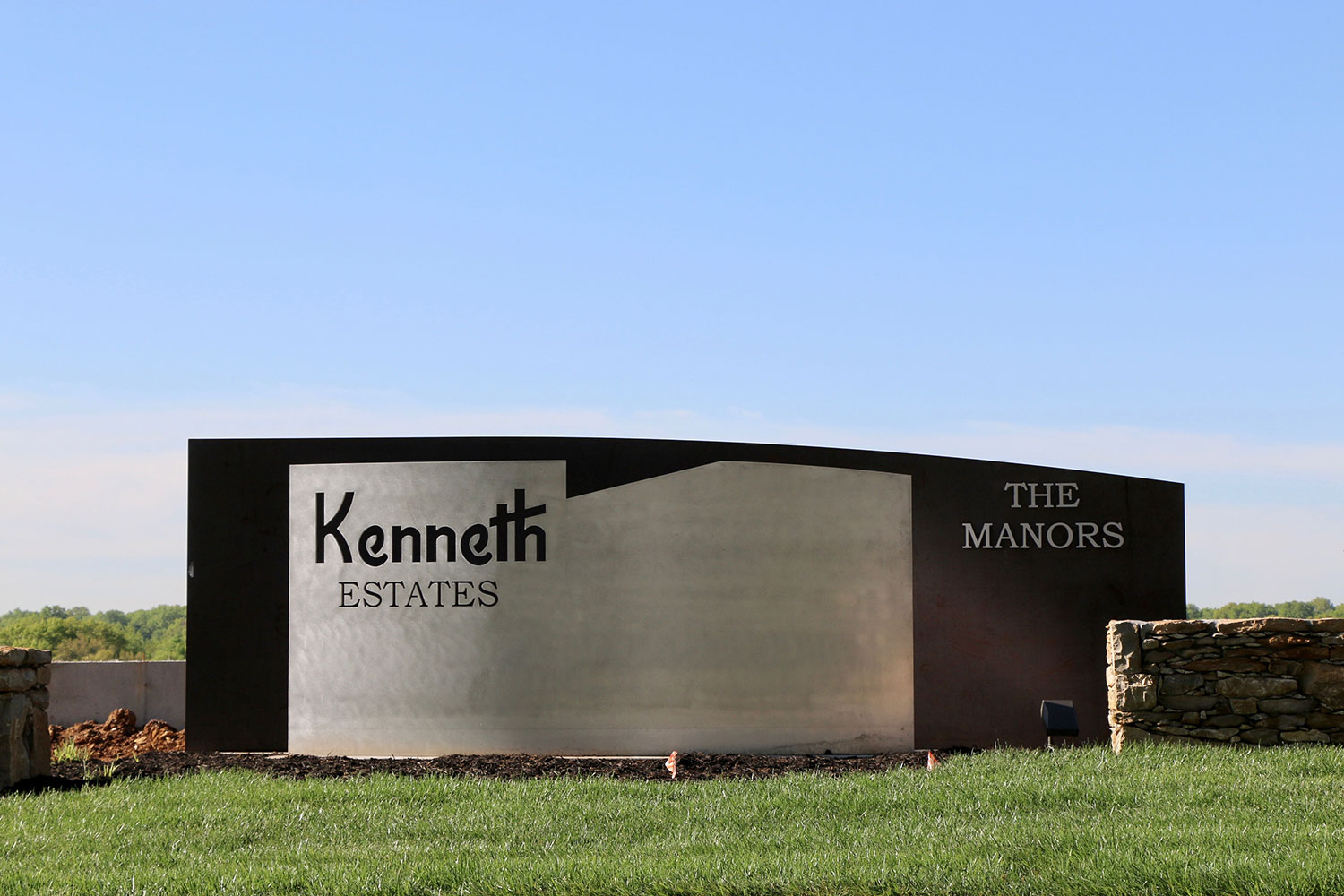 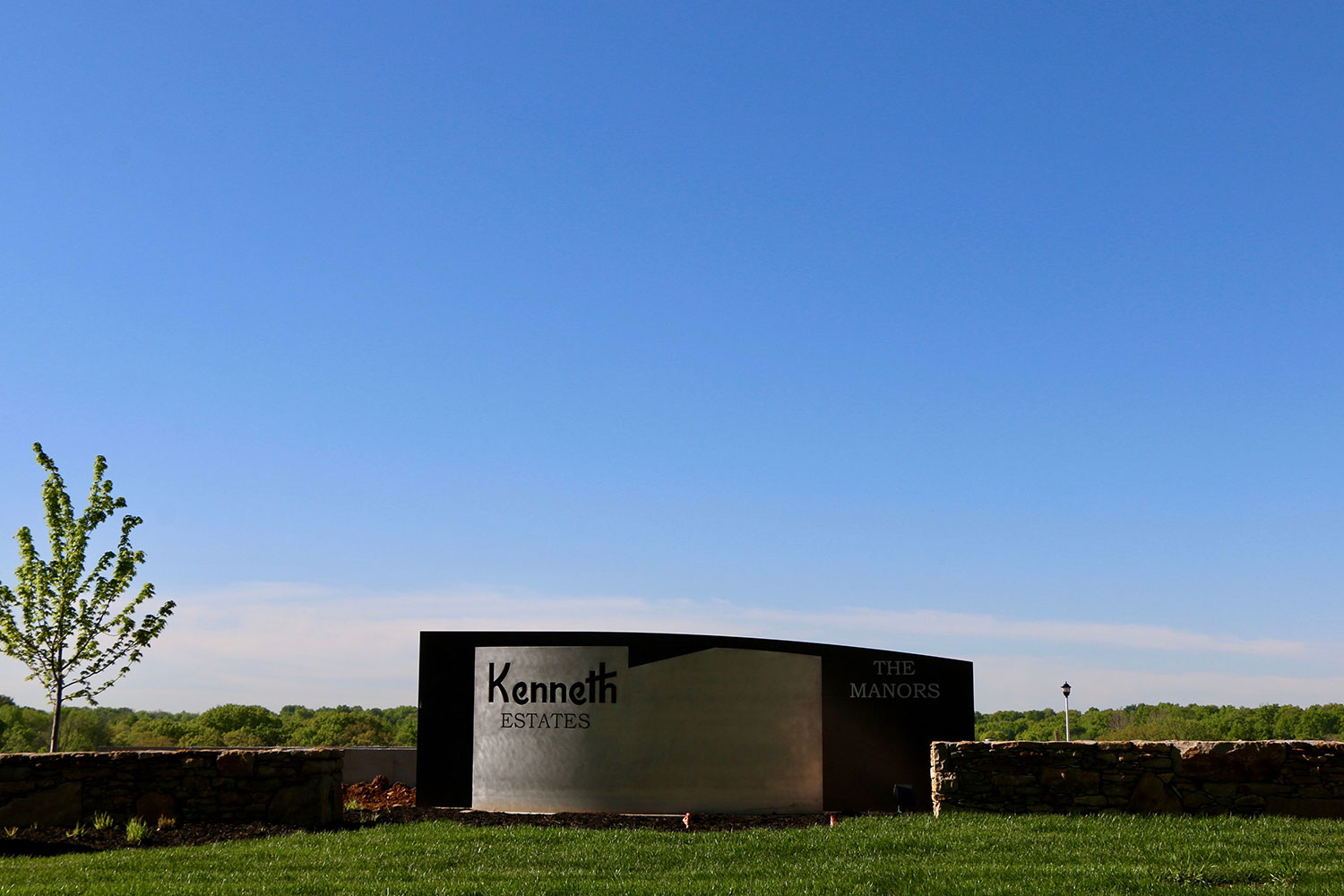 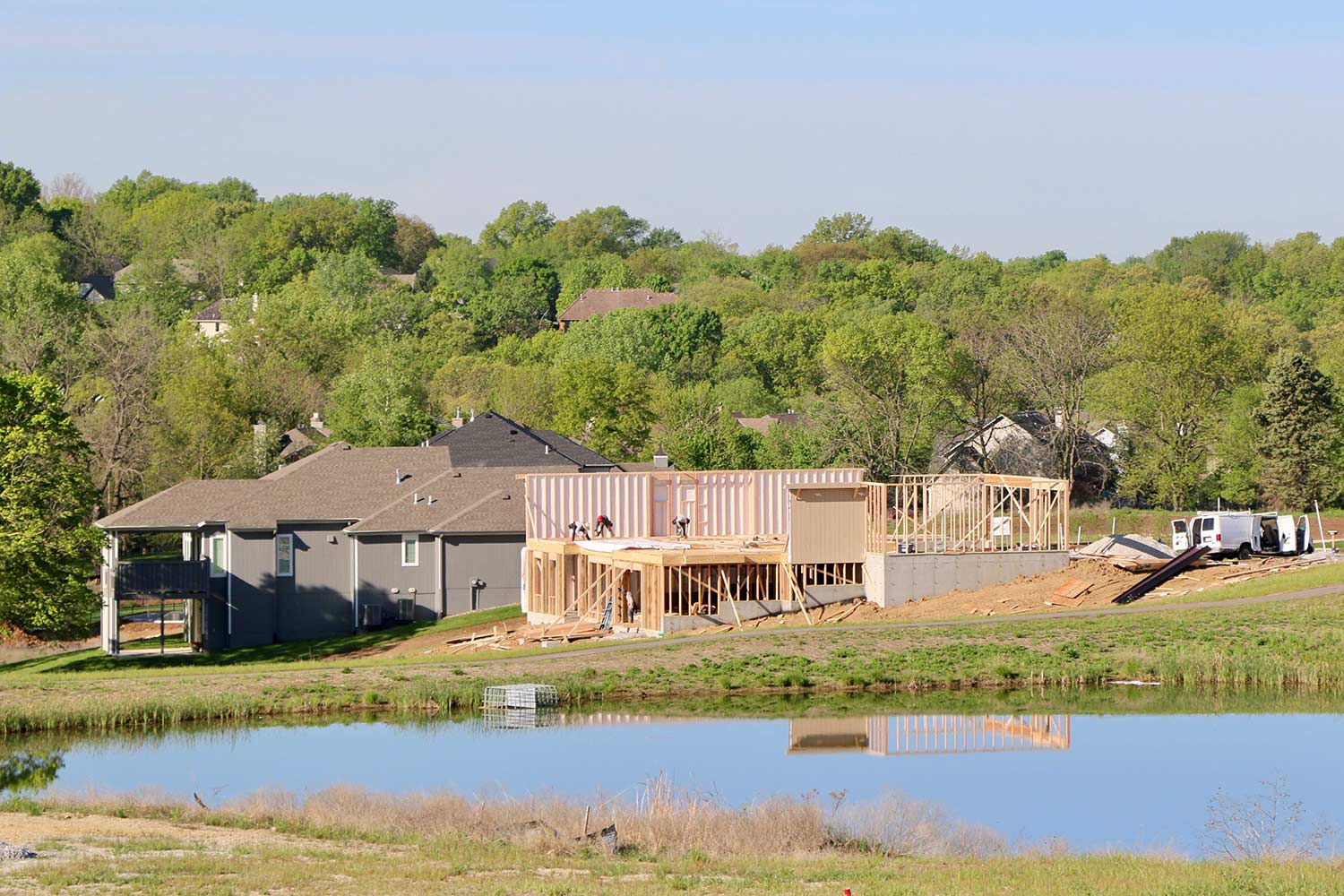 The Alpert Companies is a full service real estate development and management firm operating primarily in the Kansas City metropolitan area since 1961.  During its 58 year history, The Alpert Companies has developed numerous award-winning residential, office and retail projects, creating unique communities that people can enjoy as they live, work and play.  Quality and innovation are top priorities for Alpert Companies developments, where attention to detail, as well as economic viability, are key.